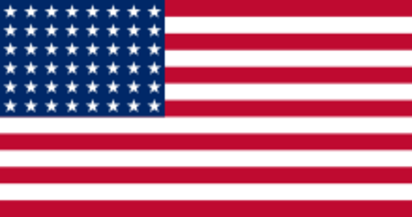 Today, Johnson Services is locally owned and operated by Darwin Johnson. Established by Darwin's grandfather H.B. (Beve) Johnson, the Johnson business began as an exterminating company with a single truck. Darwin's father, Eugene Johnson, began working in the family business when he was 13 years old. After completing his tour during World War II, Eugene met and married his wife Connie after becoming pen pals during his tour. Connie moved from New York and joined him in the family business. Darwin Johnson began working after school with his parents in the family business. At age 18, Darwin became the youngest person in Georgia to become a Designated Certified Operator. Through the years, the exterminating company grew and expanded. In addition to providing exterminating services, Johnson's began providing additional services requested by customers. This lead to the establishment of Johnson Construction and Johnson Handyman Services. Even today, with sons Michael, Andrew, and Logan, the fourth generation is beginning to follow in the family's footsteps. 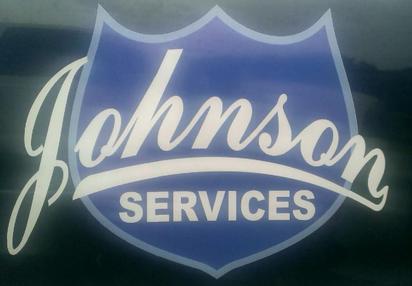